What Should You Look for in a Fixer-Upper?

Thanks to home renovation shows, buying a home that’s a fixer-upper isn’t only something that can be a wise investment – it’s also trendy! While buying a fixer-upper can be both a money-maker and a money-saver in the long run, it also has a downside: it can cost a lot if you’re not careful.

If you’re on the hunt for a house in need of fixing up there are several important things to be aware of ahead of time, so you don’t find yourself in a major money pit!

These are major things to look for or consider when on the market for a fixer-upper. Rarely is any home an absolute loss, but even if you see the potential, it may be best to leave some fixer-uppers for a different buyer. Focus on the purchasing the homes in need of the TLC that you can afford to provide and are willing and able to put the time and effort into. 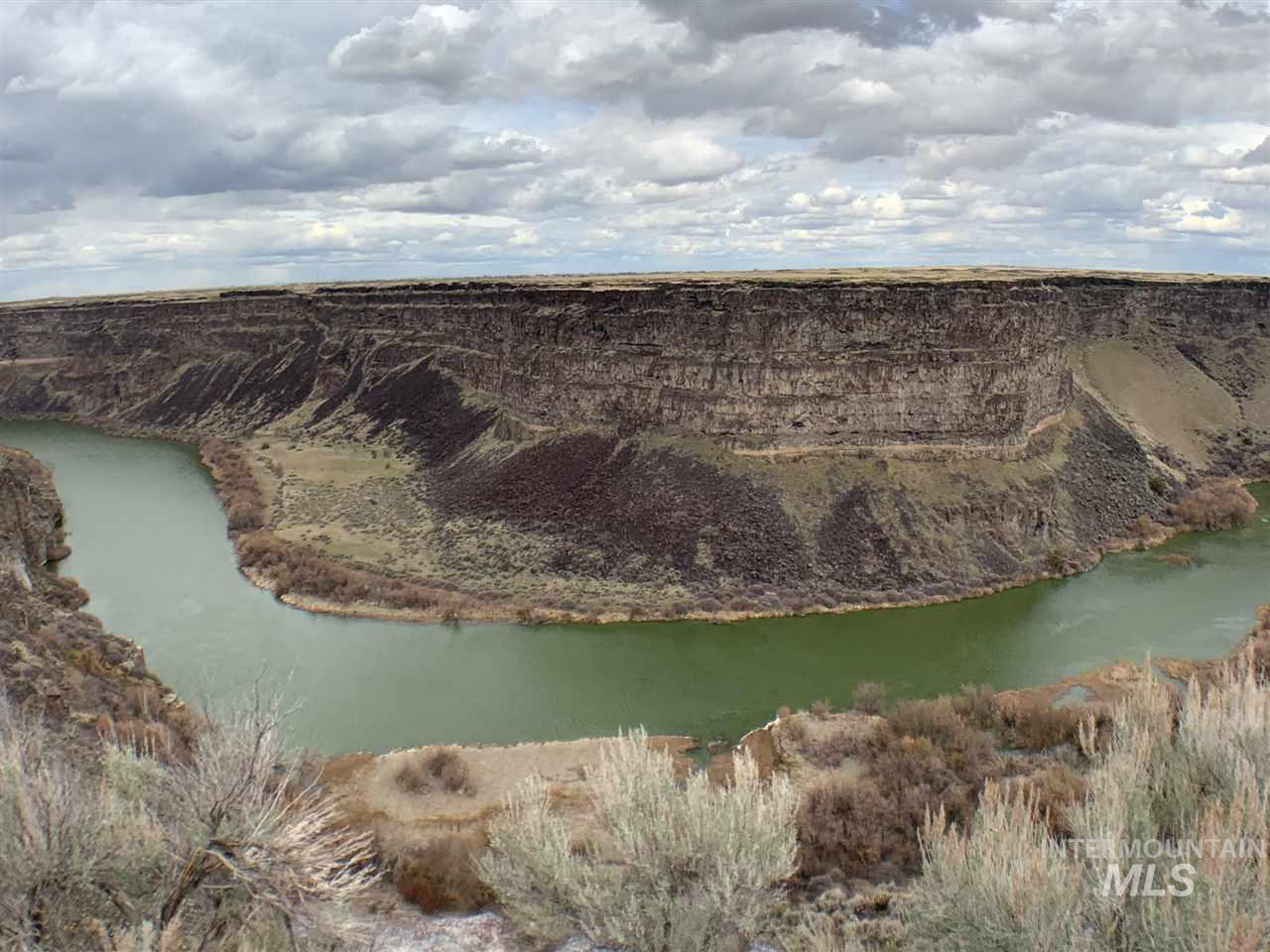 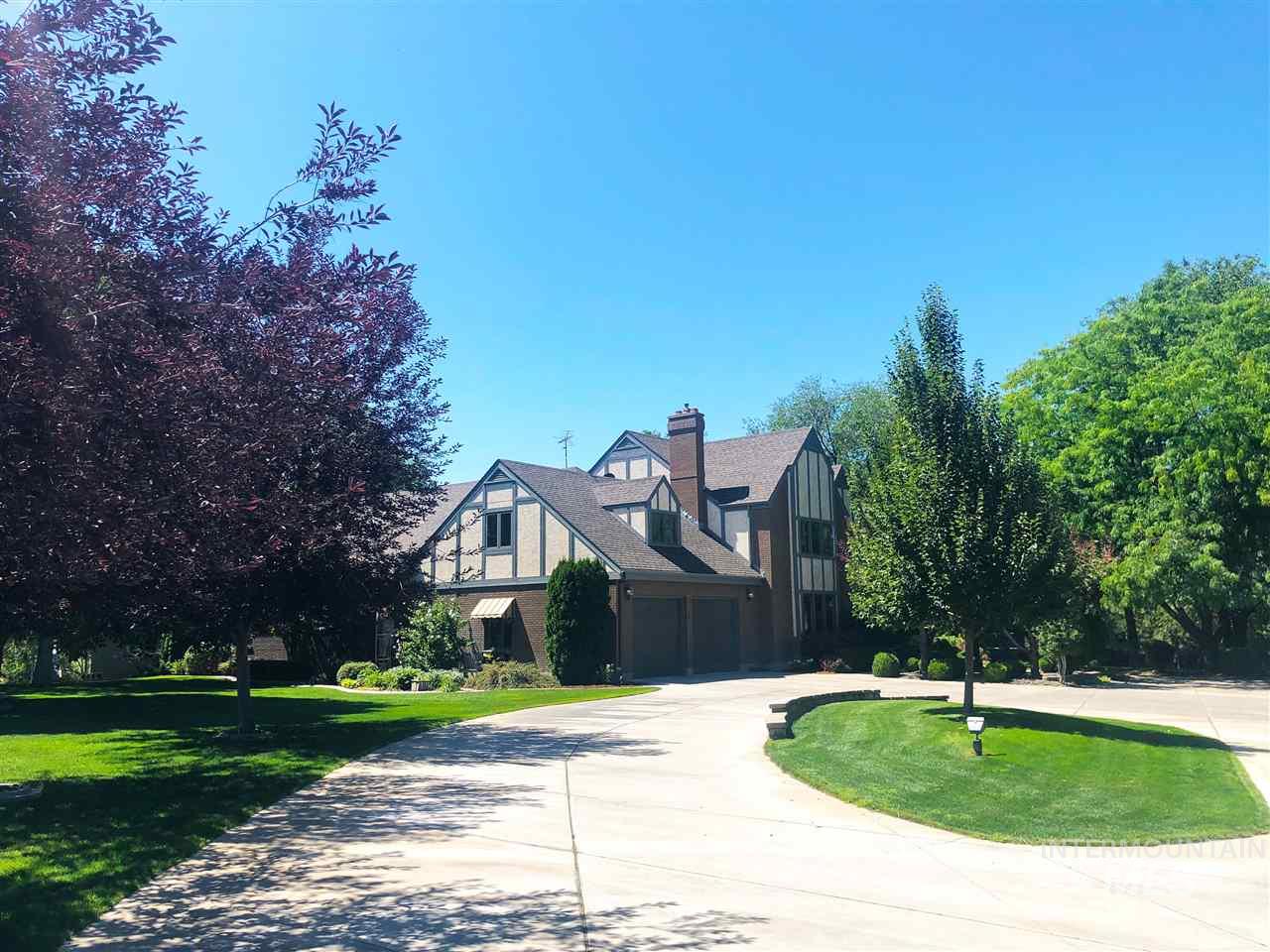 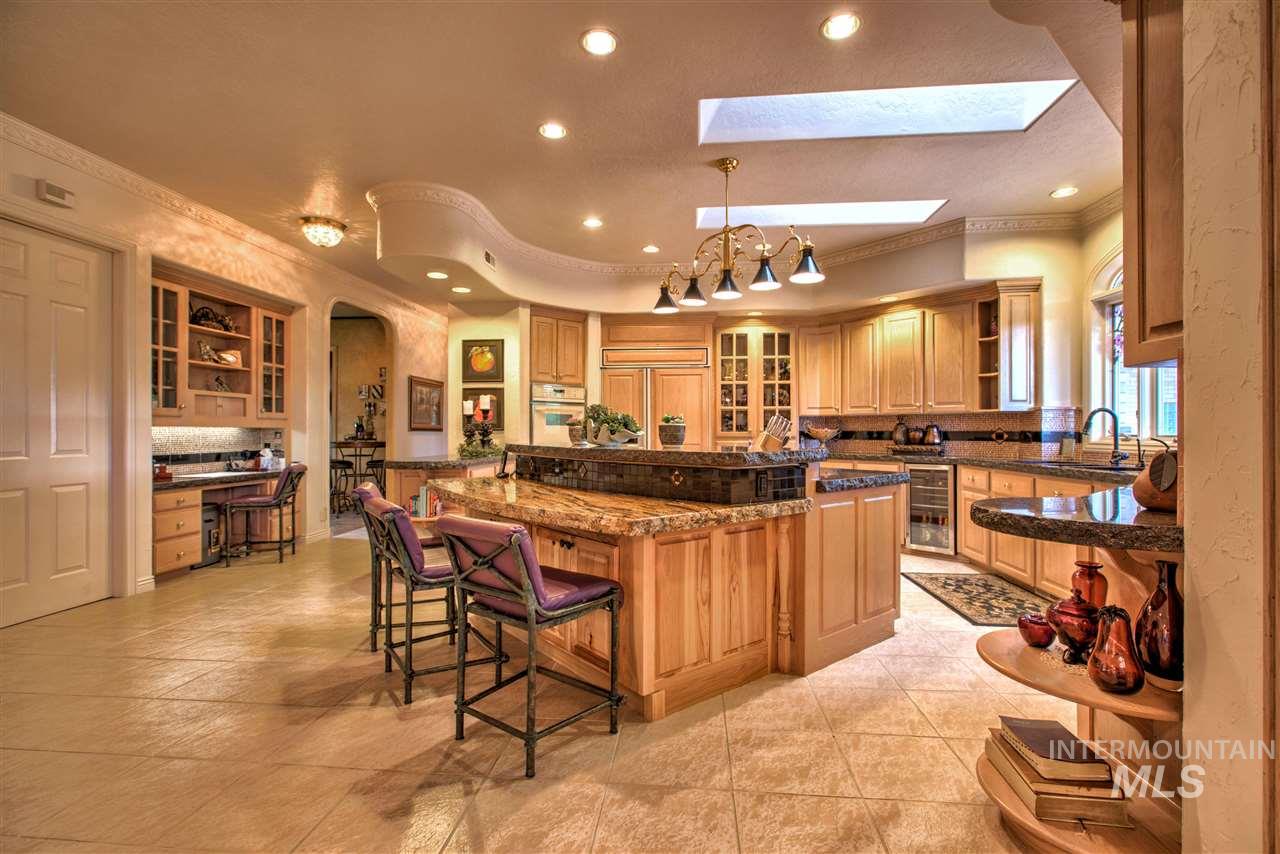